Difference between revisions of "GEPS 011: Tagging"

This page is for the discussion of a proposed enhancement of GRAMPS by adding tags. 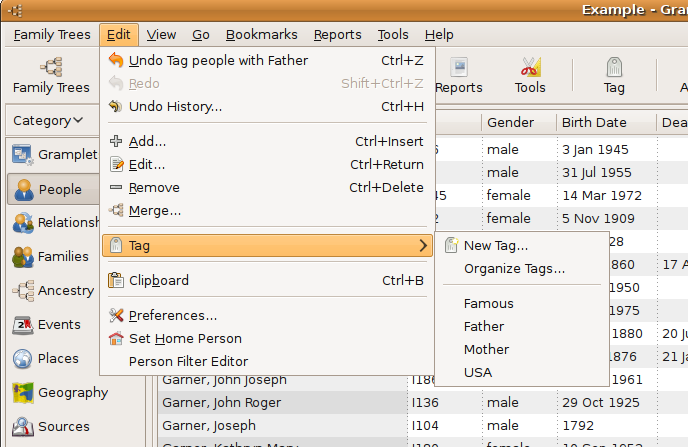 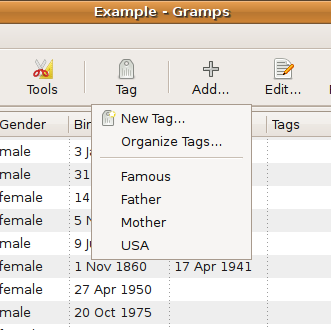 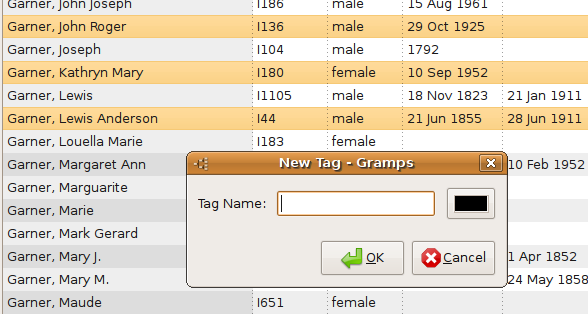 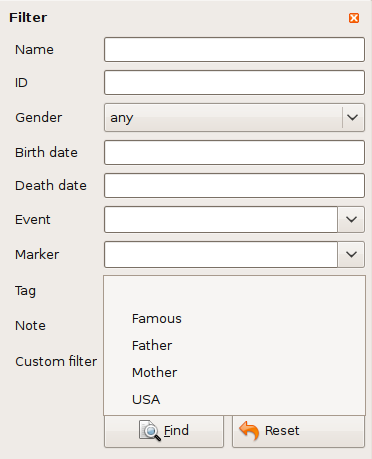 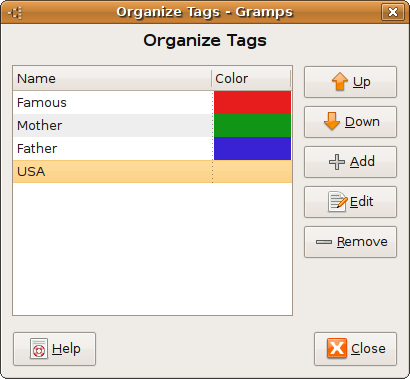