Difference between revisions of "Census"

A census is the process of obtaining information about every member of a population. It has been performed from ancient times and continues today by civil leaders, so as to have an idea of the size and composition of the subjects.

A census is of great value for genealogical research, being carried out at regular intervals (typically every 10 years), and all family members were documented. This allows to accurately track movements and family changes. However, genealogists view censuses as secondary sources of information; primary sources of information such as birth certificates and even obituaries are viewed as more reliable. Still, census information often provides useful information for genealogists and clues on where to proceed to find further primary source documentation. 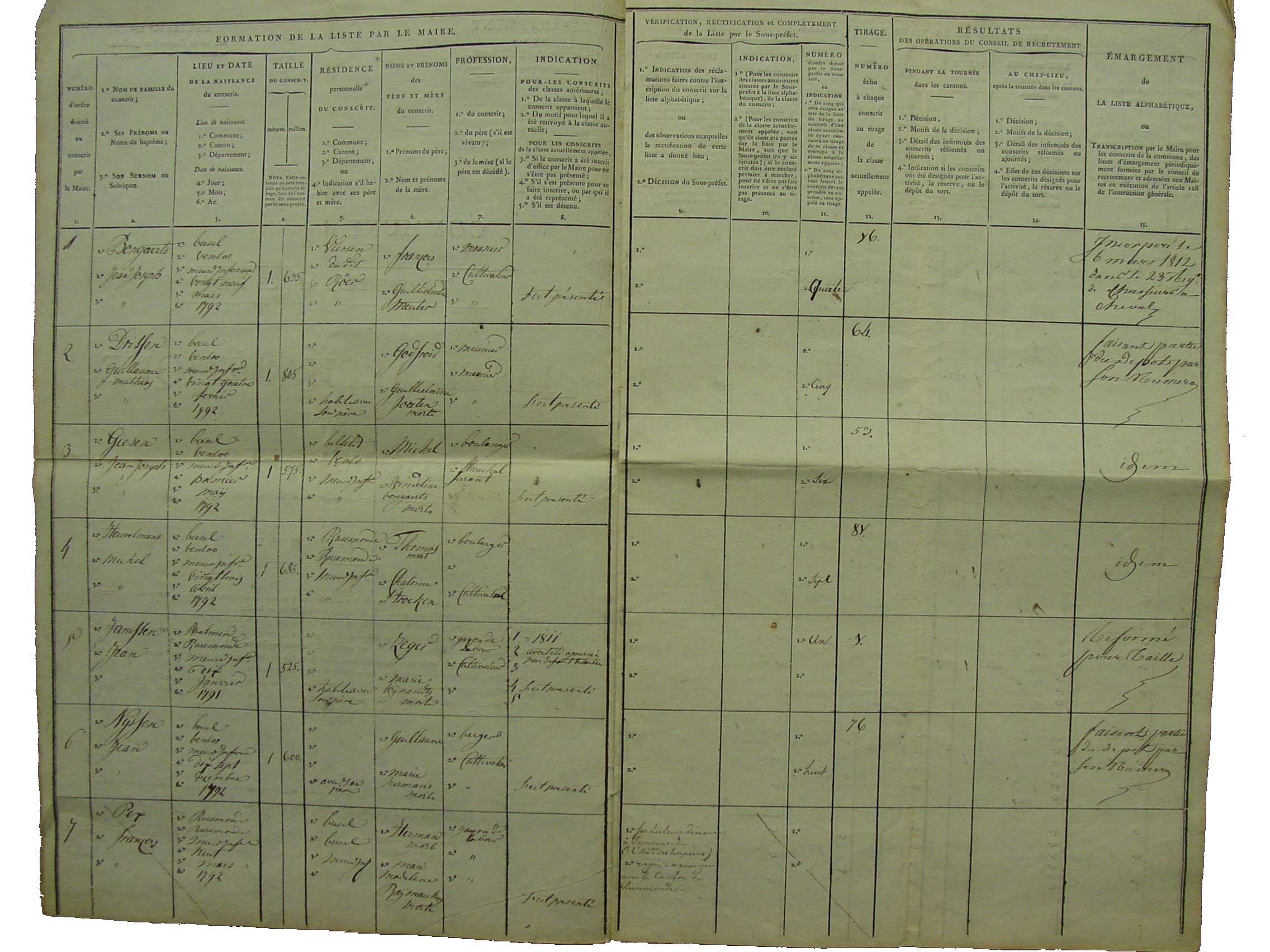 The national UK census as it is known today started in 1801, partly to ascertain the number of men able to fight in the Napoleonic wars. The census has been conducted every ten years since 1801 (except for 1941, when the nation was otherwise occupied) and most recently in 2001. The first four censuses (1801-1831) were mainly statistical (that is, they were mainly headcounts and contained virtually no personal information).