You can run the tool from the menu Tools > Family Tree Processing > Sync Associations... it will scan and modify you family tree with no interaction or feedback of the changes it has made so make sure to backup before hand in-case the result is not what you desire. 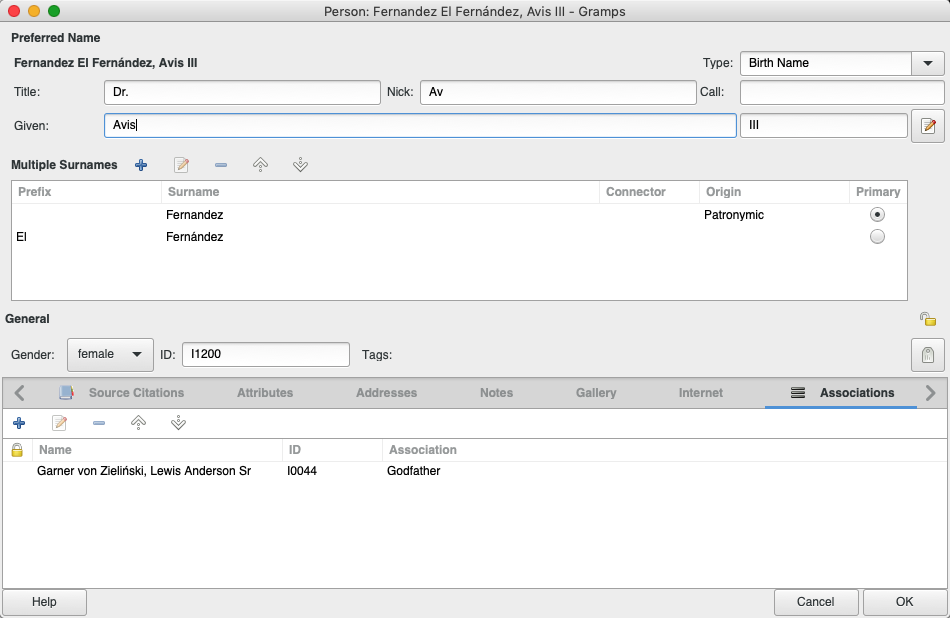 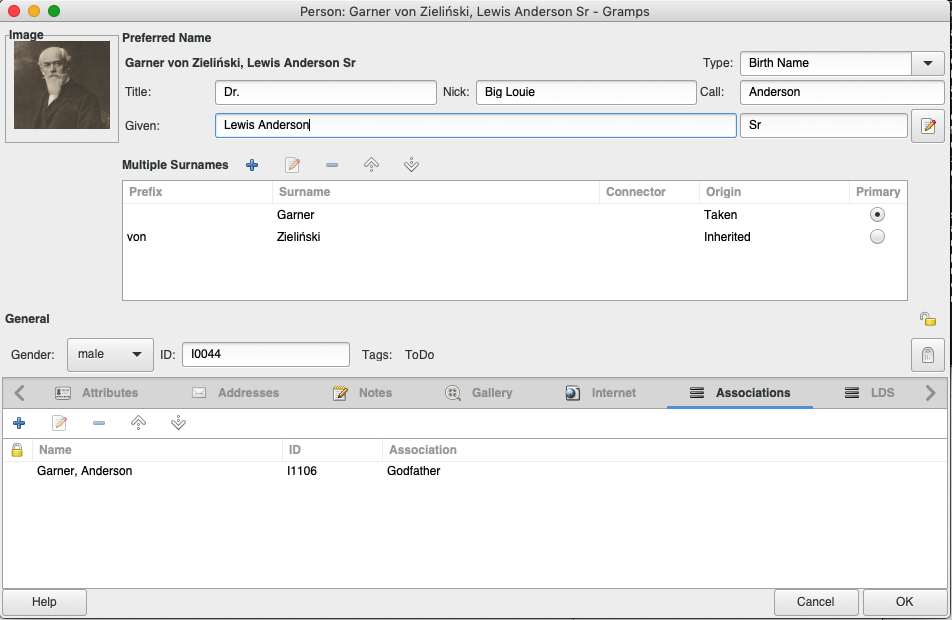 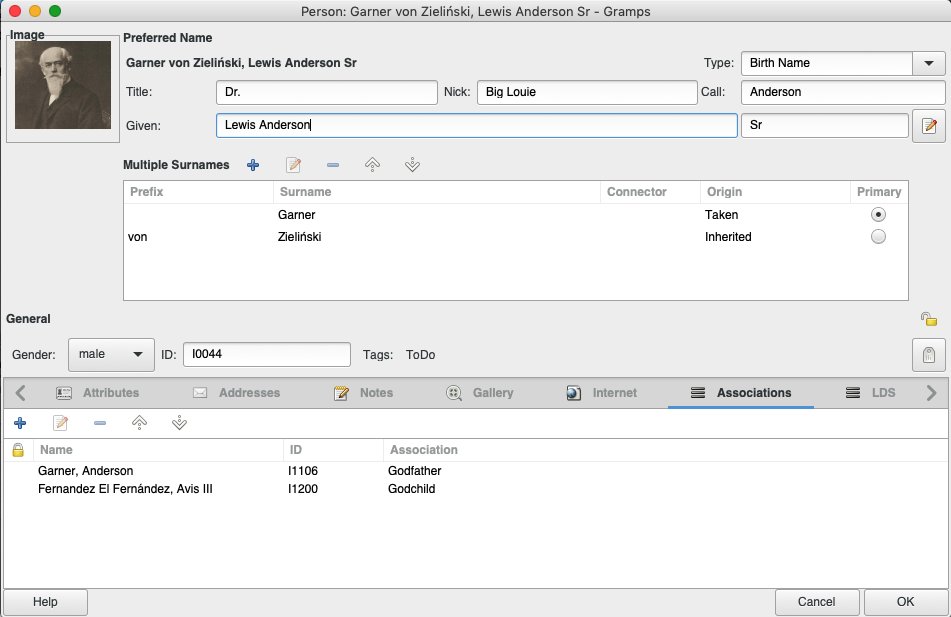